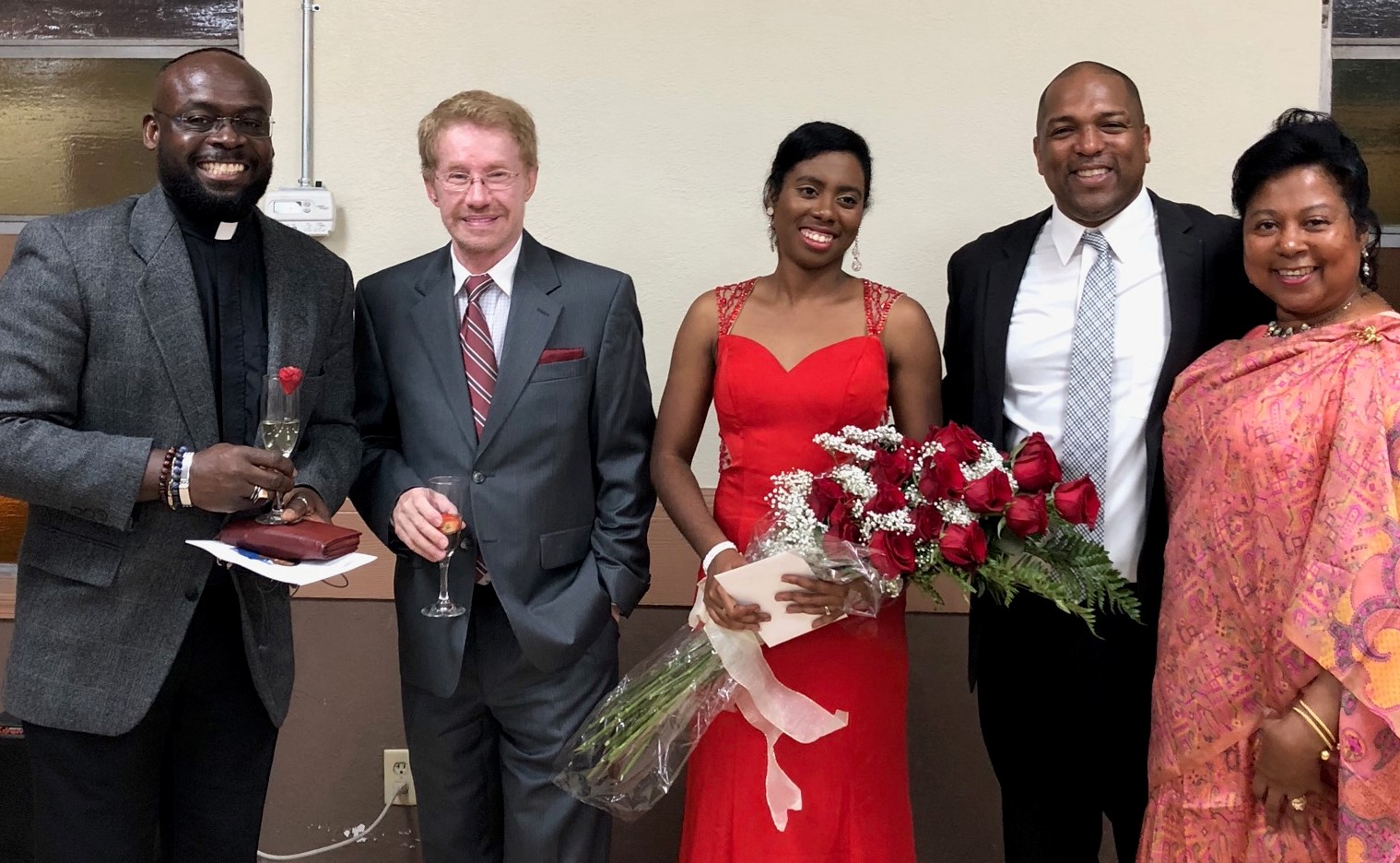 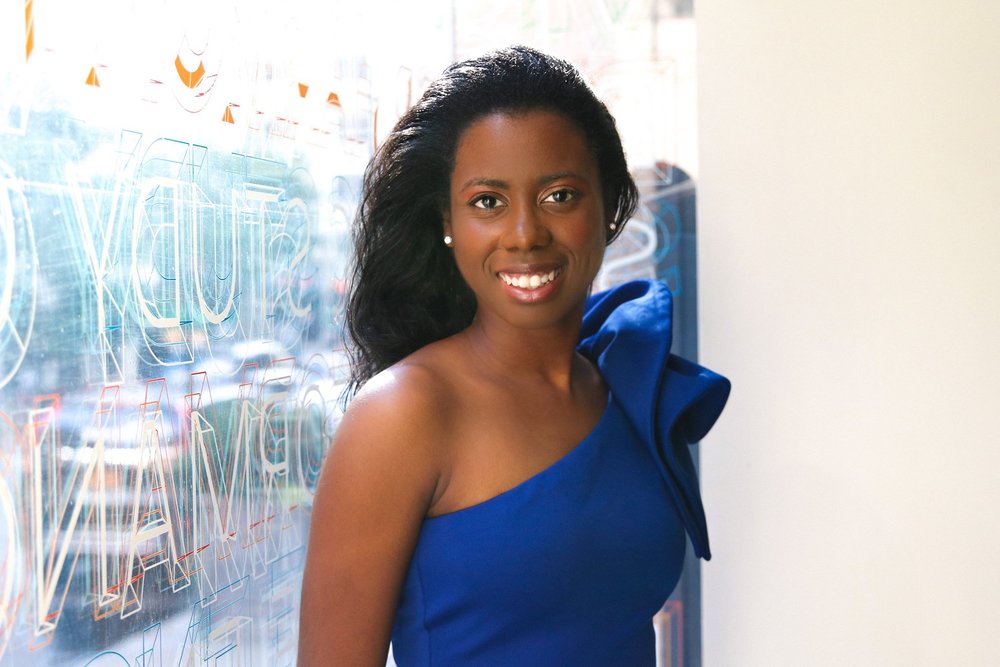 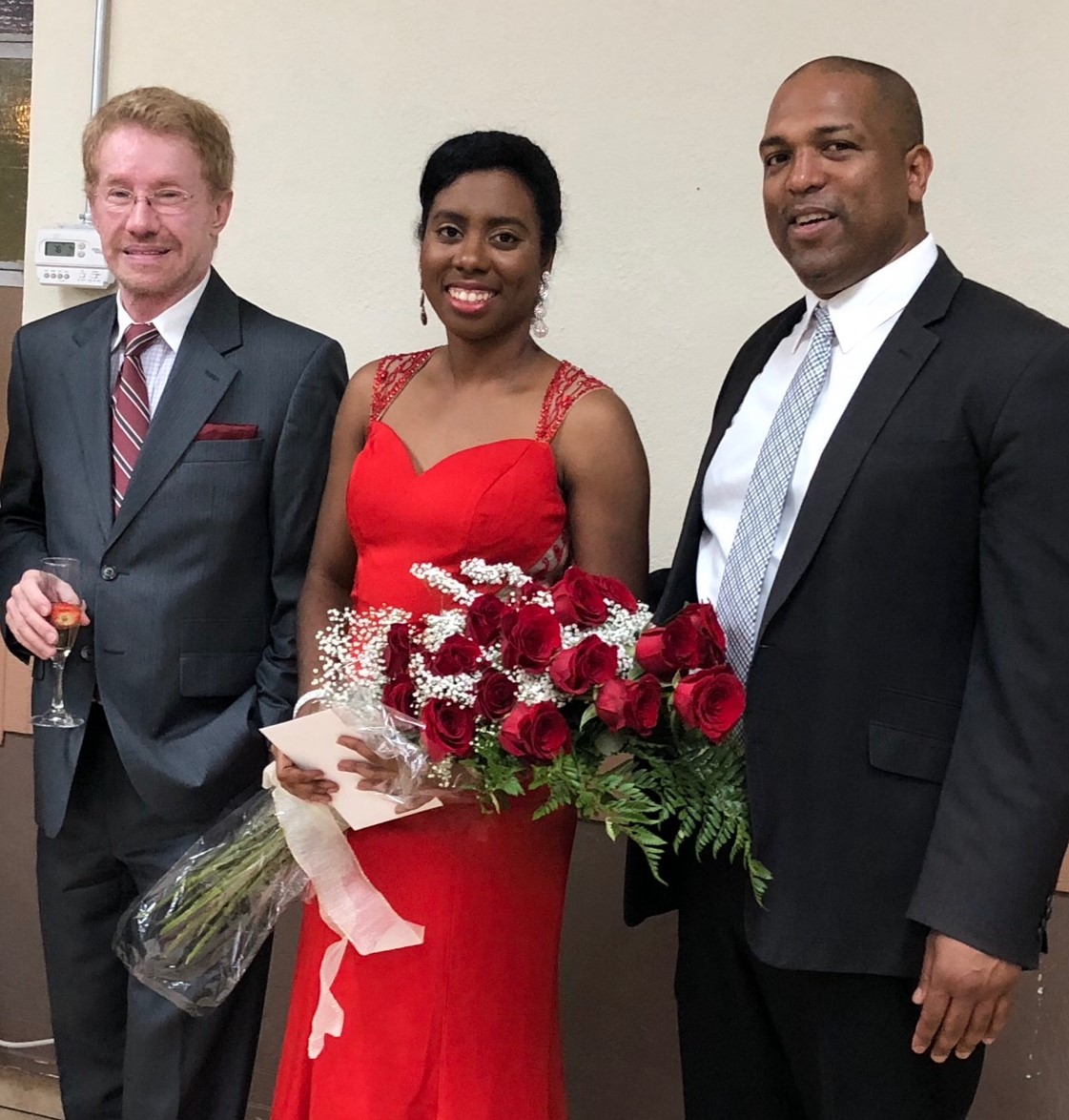 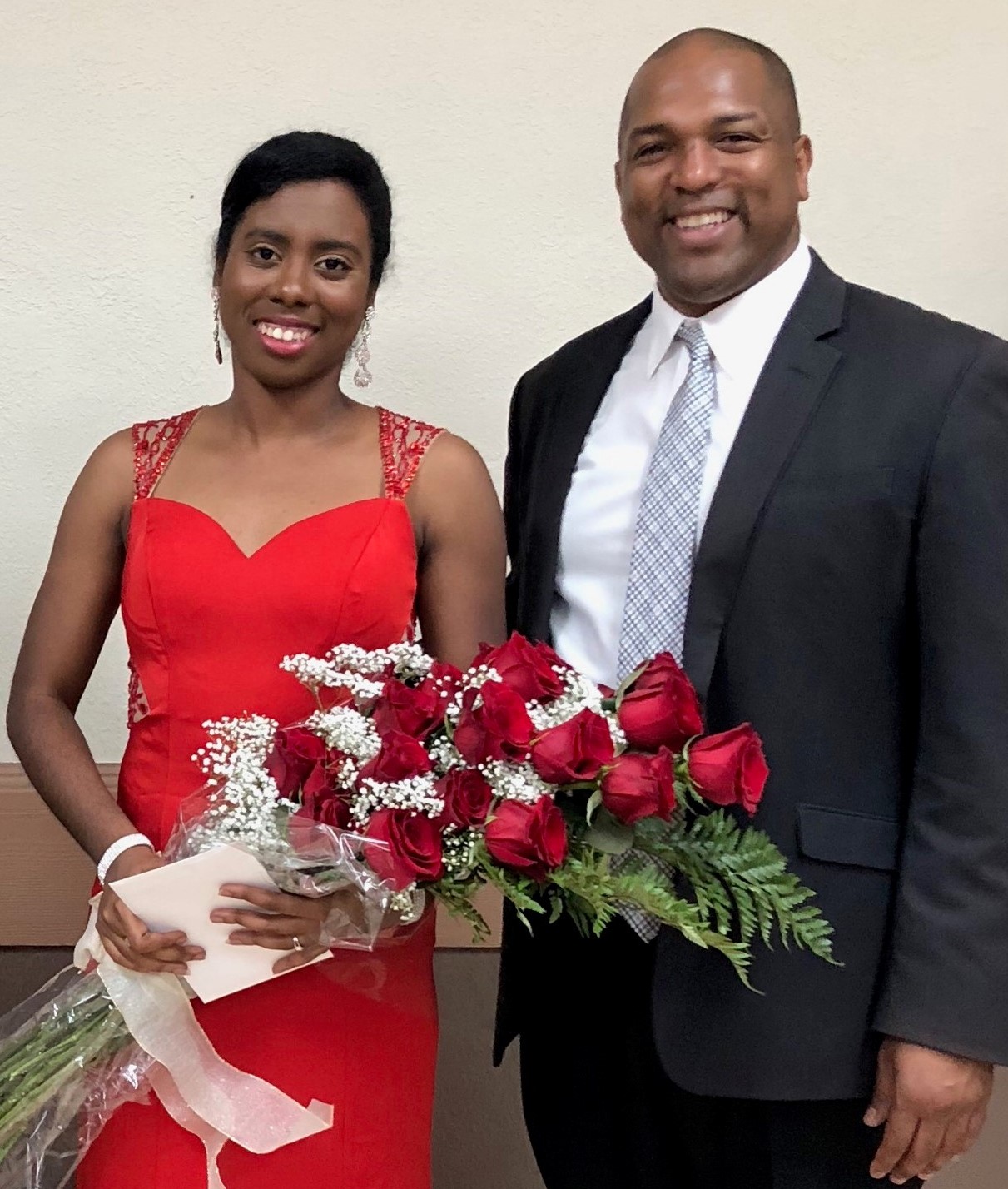 The Rose Singers in Concert

The Rose Singers are the top vocal ensemble, at Coral Reef Senior High School, a highly touted magnet program in Miami-Dade County.  "The Rose Singer," named in memory of their first director, John Rose, is a Superior Rated choir, which has gained many accolades throughout the music community.

Now under the direction of Mr. Shanpatrick Davis, who took over the program in 2015, the Choir continues its rich choral tradition.  The choir has excelled by consistently gaining superior ratings on the District and State levels since 1997, as well as placing first in the Coral Gables Merrick Caroling Competition 15 out of the 17 years it was established.  The Rose Singers perform various styles of music ranging from Classical to African American spirituals.  The choirs' goal is to inspire their audience by providing a performance that is uplifting and memorable.

Jazz on the Drive 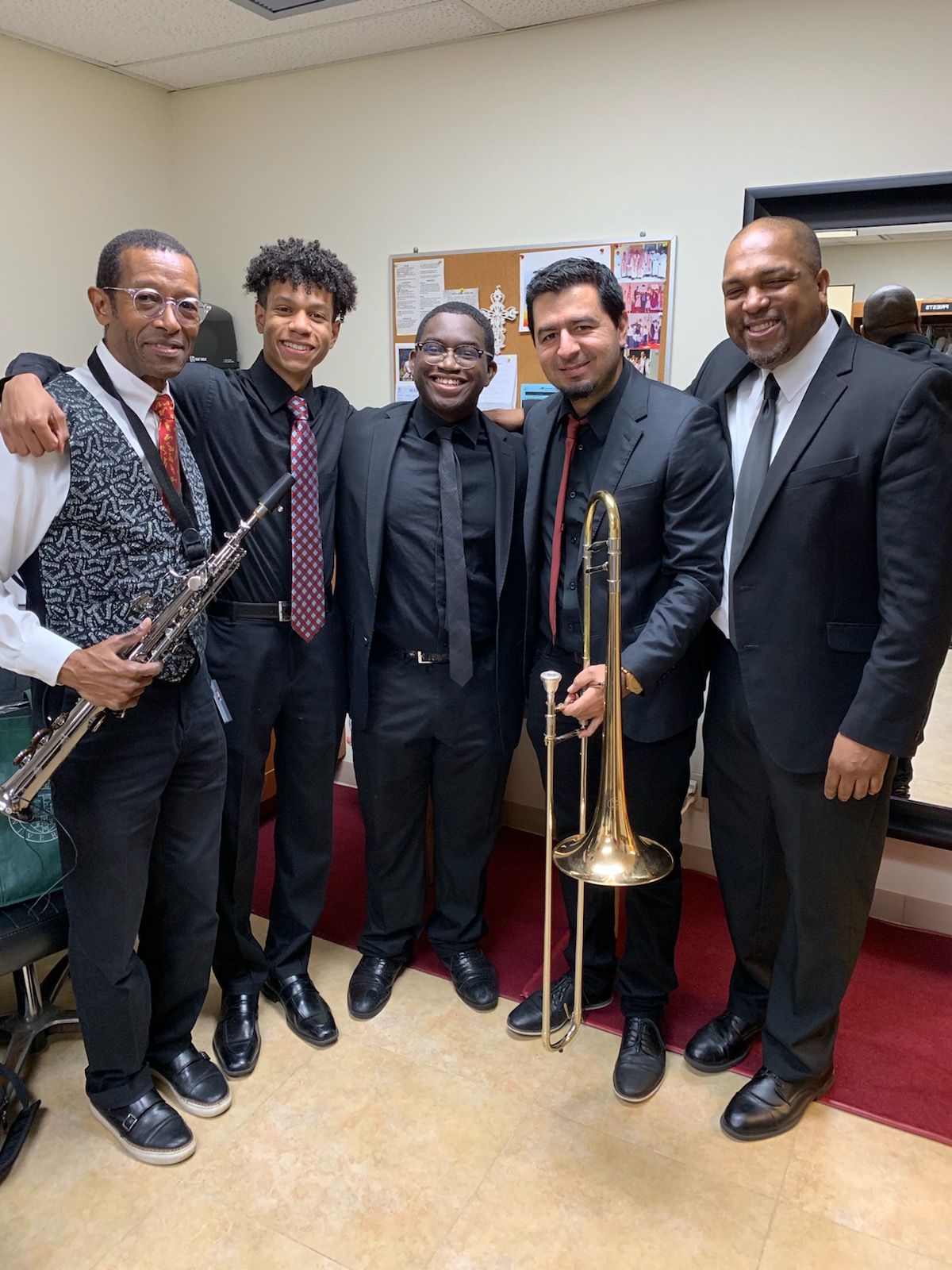 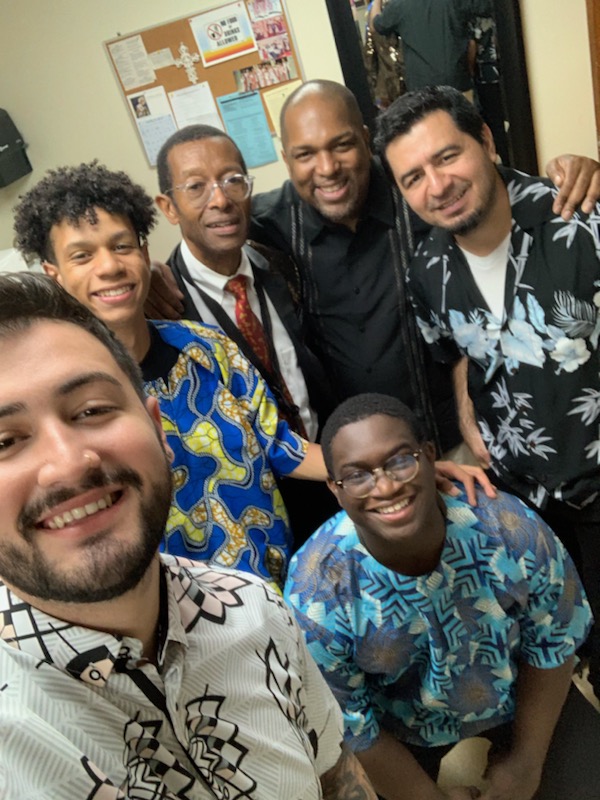 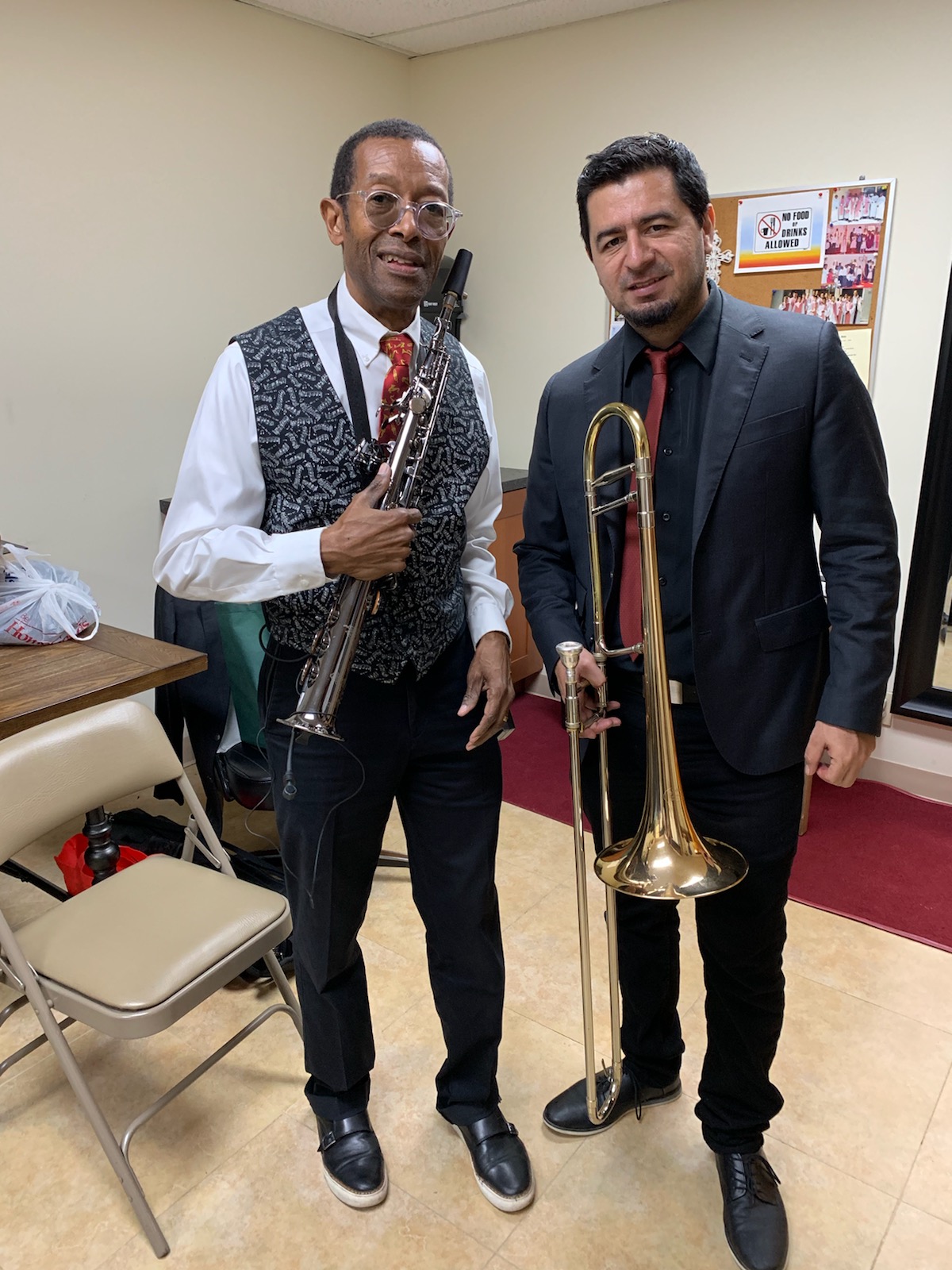 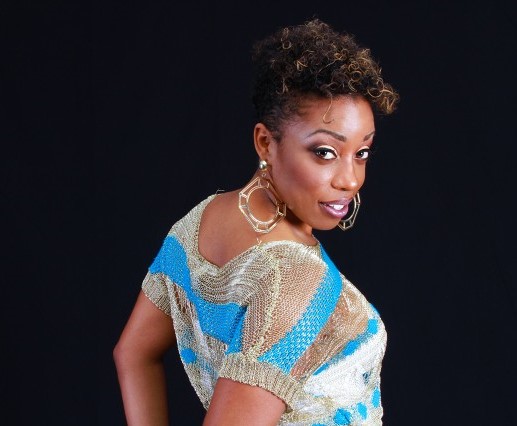